A new initiative, led by a group of young Inuit and First Nation people, contacted us for a brand concept that would represent who they are while showcasing their deep connection with their communities and environment.

After thorough consultation, we chose visuals for the logo that reflect the land, Indigenous culture, and symbols of the Fund’s core values including respect, knowledge and inclusiveness.

A colourful and modern visual that captures the northern geography and surrounding communities. The animals chosen represent characteristics of the land while colours are inspired by the northern climate. Together, they create a beautiful, versatile symbol to represent the organization and their vision. 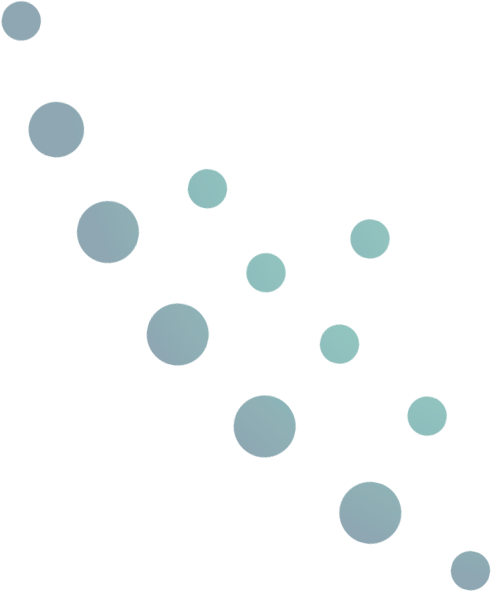